You’re late to the airport, again! Trying to flag down full taxis with no success, one finally stops; you get in. The cabbie smiles, asks your destination. You confide, “Airport, but I’m a mess…I don’t think I’ll have time to check in!”

“Don’t worry,” he says. You notice that there’s a laptop in front of you, along with a tiny printer. “You can take care of everything right here.”

This is no fantasy — it’s what might happen if you stepped into the cab of Spain’s Rixar Garcia, owner of Taxioviedo and social media mastermind. When Rixar shared his story with us, we were amazed to learn the incredibly detailed steps he took over a period of years to create the ideal taxi service for his ideal customers.


Rixar Garcia, Taxi Driver 3.0
Once a lone driver with a dream, Rixar is now known all over Europe for his incredible innovations using the Internet and social media to deliver happiness to each and every passenger.

I have created a personal brand (many people perceive me as an “ideal driver”). Nowadays, we see in social networks how taxi drivers are evolving from a vision 1.0 of their business to a 2.0 dimension in which they offer technology, iPad, wi-fi, websites…I call myself a taxi driver 3.0, entrepreneur and inspiring to other taxi drivers (or at least I would like to be).

Rixar has been driving a taxi since 2002 and launched his Internet presence in 2003 by registering “taxioviedo” as a domain name. Not much happened until 2006, when he created a form on his website for people to request a taxi online. Its success got Rixar thinking of other ways he could use the Internet to grow his company and get more customers.

Rixar’s favorite journey was the trip to and from the airport; therefore, travelers and tourists were the clients wanted to attract. He bought the snazziest business cards, improved his website and started a blog which showed the beautiful tourist routes around Asturias. Then he took it a step further: “I put myself in the skin of the client to see what was the added value that could contribute to my taxi services.” This is where things get interesting.

In 2009, he bought a portable printer for the cab. This year, he added a wi-fi connection for his passengers to use. He created a mobile phone app offering tourist information, the only taxi driver to do so in the world! Rixar’s efforts were working and bringing him more business. But wait, there’s more!


Rixar's cab in action
When Rixar discovered Twitter, he was struck by its power and decided to use it as yet another way to promote his taxi. As @taxioviedo, his bio is simple: “I do not do extraordinary things, but ordinary things in extraordinary ways. Hire your taxi through DM (Direct Message).” Pretty darn cool. Rixar was one of the first to offer a service like this through Twitter, and people began to take notice! Rixar also uses Twitter to share his world:

I am someone who strives to enjoy my work, and I work in a taxi. On Twitter I talk about my city; I am creating a real-time chronicle of what I see happening in Oviedo. I take pictures of what I see, from the privileged place of observation (which is an anonymous taxi among other taxis)…I upload those pictures on real time to Twitter. I also report about events and conferences, traffic circulation, demonstrations, etc. I try to humanize. I walk around the Agora (the square) with my eyes and ears open and attentive.

It’s working. 15% of Rixar’s airport customers come from Twitter. He’s met numerous contacts who have helped him with his business and opened up new avenues to continue growing Taxioviedo.

But this story isn’t over yet. Not by a long shot! Next week we’ll share the amazing events that transpired after Rixar started using Foursquare, and how he’s using his online popularity for the greater good. This guy is a social media powerhouse and his commitment to delivering happiness is a huge inspiration!

Also, a big shout out to Rixar’s translator Lisandro Caravaca, who did a way better job than Google Translate (sorry, Google) in helping to share this unique tale of taxis and Twitter.

Follow Rixar on Twitter @taxioviedo, and come back next week for Part II of the Rixar Garcia, World’s Happiest Cabbie, story! 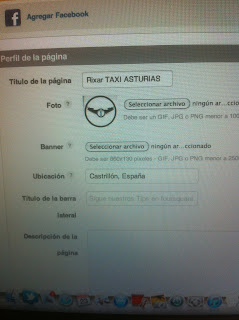 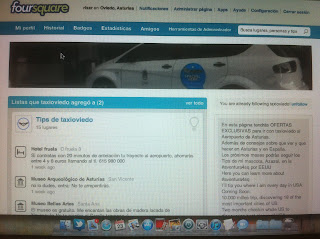 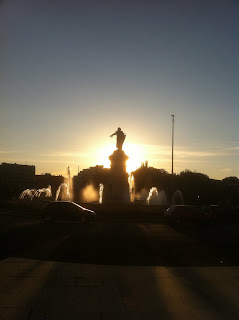 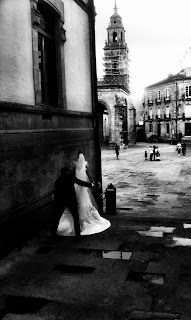 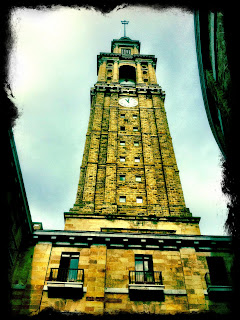 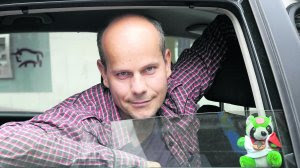 taxi in the North of Spain touristic routes 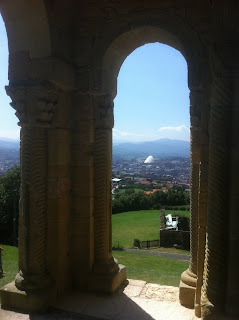 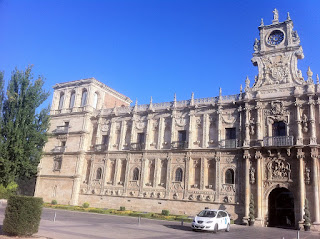 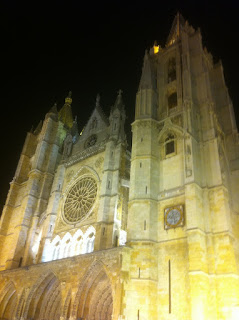 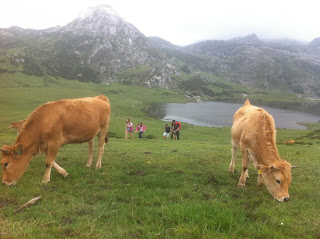 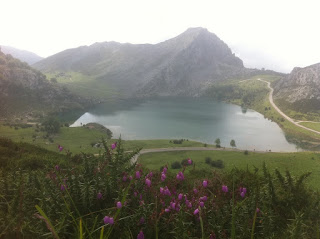 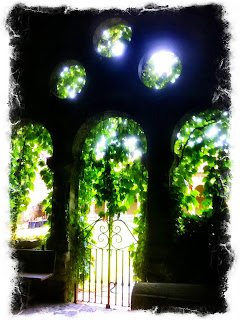 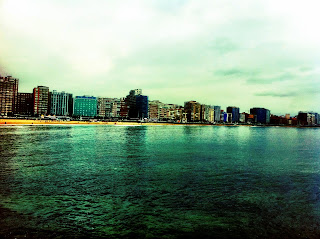 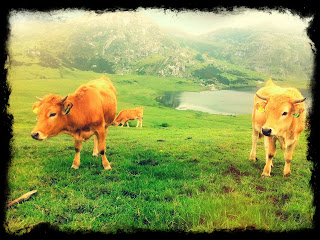 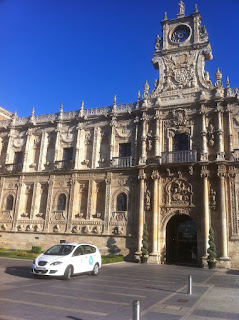 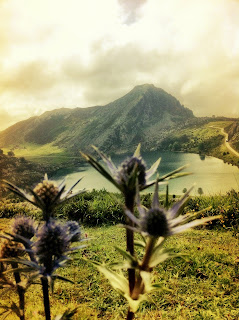 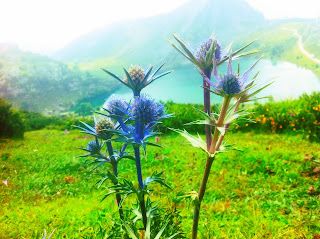